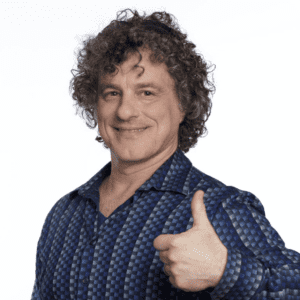 Since 2015 Creon has worked at Planet Labs, where he is the Chief Technologist, Director or R&D, and a Planet Fellow. Prior to that, he worked at NASA Ames Research Center in Silicon Valley, where he was one of the founders of the NAS (NASA Advanced Supercomputing) division, co-PI on the Virtual Wind Tunnel project, co-founder of the NASA Molecular Nanotechnology Group (the first federally funded research lab devoted to molecular nanotechnology), co-PI on the hyperwall project, investigator on the Columbia accident investigation board, member of the NASA engineering and safety center, investigator on the millimeter-wave thermal rocket project, the Stardust re-entry observation campaign, PI on the LighForce project, special assistant to the center director, and chief scientist for the programs and projects directorate.

From 1999 to 2001 Creon was director of the International Space Sciences Organization – a privately funded R&D organization with about 15 full-time employees investigating and funding breakthrough technologies for space propulsion and energy production.

Creon is the author of numerous papers, book chapters, and software packages. He serves on the advisory boards of several aerospace and biotechnology companies and has served on numerous NSF, DARPA, and NASA committees including (from 2010 to the present) on the NASA Institute for Advanced Concepts (NIAC). He is the recipient of many awards and prizes including the 1997 Richard P. Feynman Award for Molecular Nanotechnology and he is a senior research fellow at the Foresight Institute.