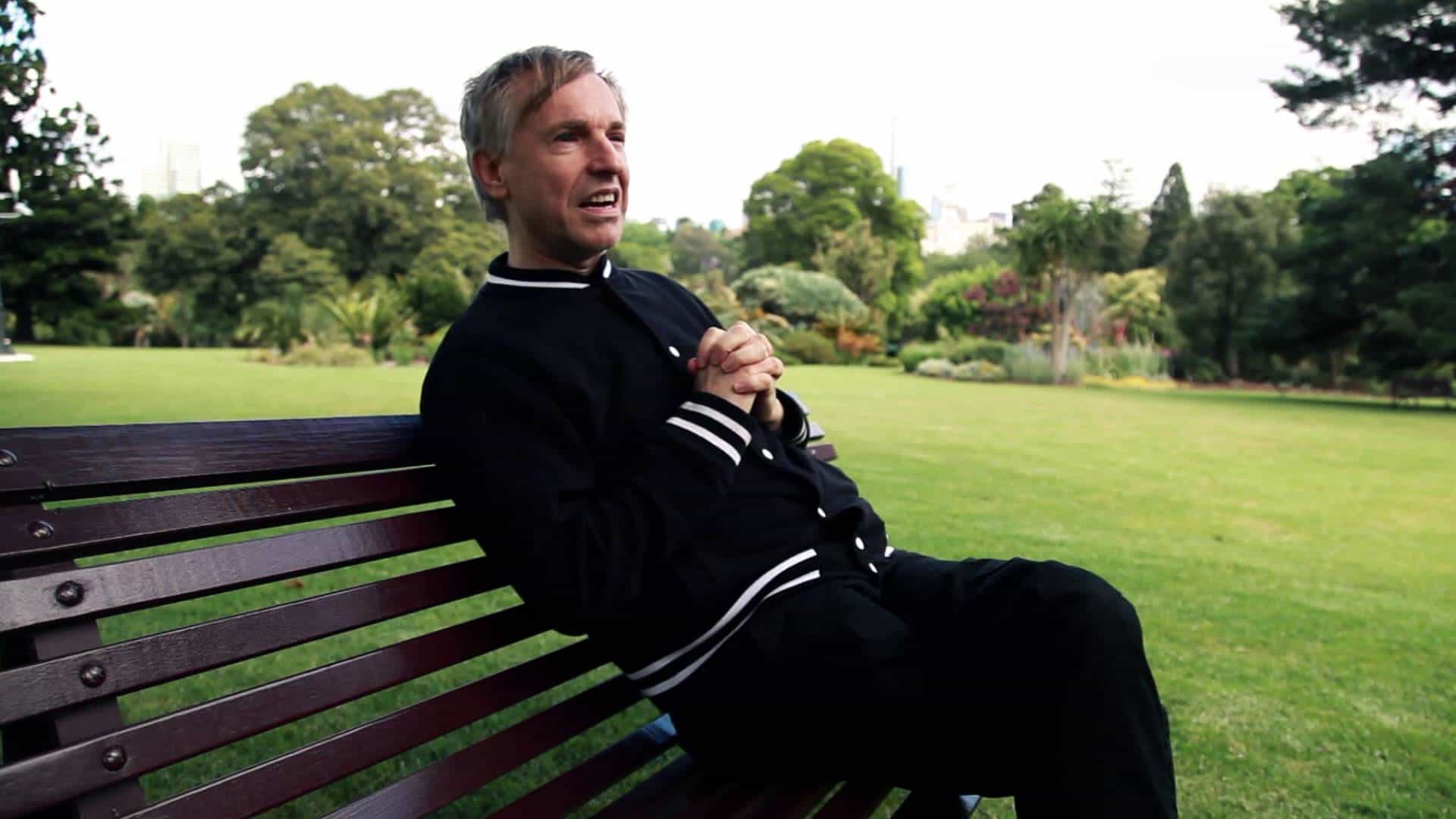 David Pearce on The Hedonistic Imperative: How Good is Good?

David Pearce is in town!

David Pearce is a British vegan philosopher who promotes the abolition of suffering in all sentient life.

David’s views are most prominently presented in The Hedonistic Imperative (1995), a manifesto in which he outlines how technologies such as genetic engineering, nanotechnology, pharmaceuticals, and neurosurgery could potentially eliminate all forms of unpleasant experience. He predicts that our descendants will enjoy genetically preprogrammed bliss that is orders of magnitude richer than anything accessible today.

He co-founded the World Transhumanist Association, now Humanity+, with Nick Bostrom and co-founded the Abolitionist Society with Pablo Stafforini, Sean Henderson, and Jaime Savage, and serves as its honorary president.

Join us for an evening to discuss The Hedonistic Imperative vs. Fun Theory, Negative Utilitarianism, and steps forward in the Abolitionist movement.

Home » Events » David Pearce on The Hedonistic Imperative: How Good is Good?