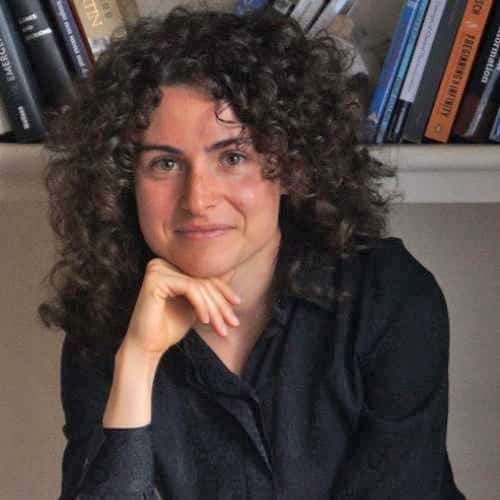 Chiara Marletto is a Research Fellow working at the Physics Department, University of Oxford. Within Wolfson, she is an active member of the Quantum Cluster and of the New Frontiers Quantum Hub.

Her research is in theoretical physics, with special emphasis on Quantum Theory of Computation, Information Theory, Thermodynamics, Condensed-Matter Physics and Quantum Biology. Some of her recent research has harnessed a recently proposed generalisation of the quantum theory of information –  Constructor Theory — to address issues at the foundations of the theory of control and causation in physics. These include applications to defining general principles encompassing classical, quantum and post-quantum theories of information; and to assessing the compatibility of essential features of living systems, such as the ability to self-reproduce and evolve, with fundamental laws of Physics, in particular with Quantum Physics. They also include the definition of a new class of witnesses of non-classicality in systems that need not obey quantum theory, such as gravity; and a scale-independent definition of irreversibility, work and heat, based on constructor-theoretic ideas.

Chiara is also writing a popular book inspired by her research, “The Science of Can and Can’t”, forthcoming for Penguin.