Over at Accelerating Future, Michael Annisimov has a pointer to a review of Moral Machines by Wallach and Allen.  He makes one major factual mistake, though:  MM is not the “first published book exclusively focused on Friendly AI” as he calls it. 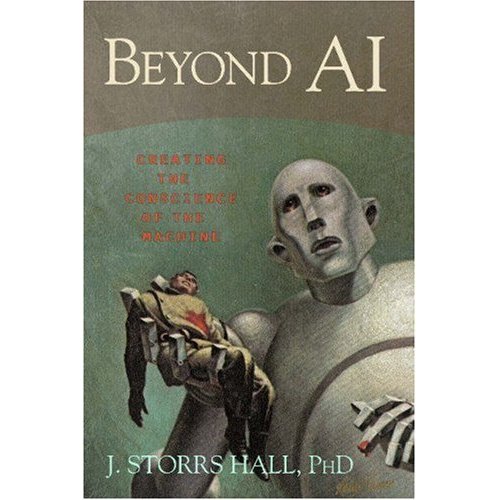 The first book dealing exclusively with these issues was my Beyond AI, which came out a couple of years before MM.  (2007, Prometheus)

The book was an outgrowth of my original essay on the subject, Ethics for Machines, originally published in 2000 (on the web, and given out on paper at a Foresight Conference).  In an odd historical coincidence, Nanodot was just starting up and the first poll it ran was about whether I should expand the essay into a book.