– Instead of trying to design a novel single superintelligent agent that aligns with human values, should we instead make a constellation of decentralized intelligences that can fit into our existing frameworks for cooperation?

– How can we achieve this?

– We start the exploration of this topic with principal-agent relationships between agents, and the tools humans use to do this.

– Today we hear from Gillian Hadfield about Incomplete Contracting, how it works with human institutions and how we may extend these structures to incorporate intelligent agents.

The big question: How do we get an agent to do what we want?

This has been long studied in economics as the theory of incentives, and at some point economists claimed to have a science of incentives: economic theory was that you could get the agent to do what you want by writing a complete contingent contract that deals with all relevant bits of the world. 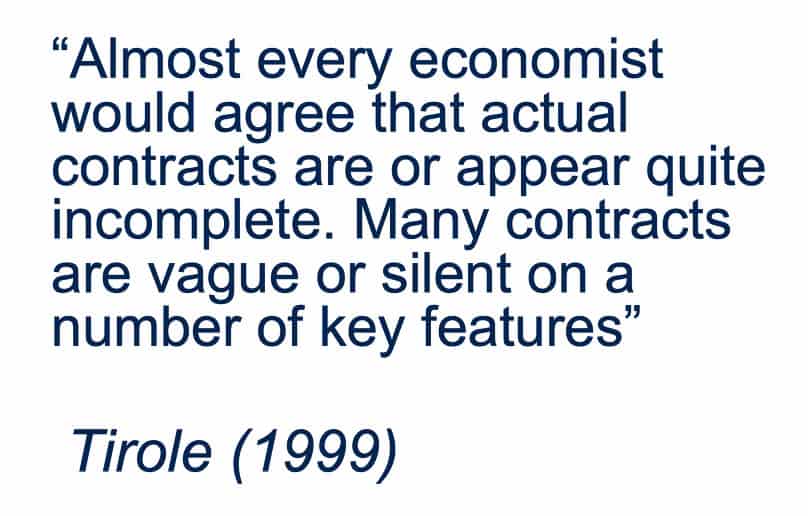 But is this true… 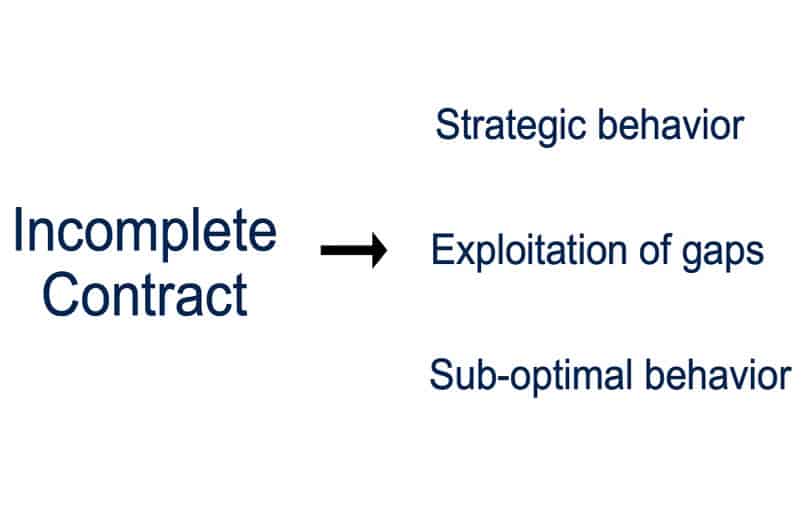 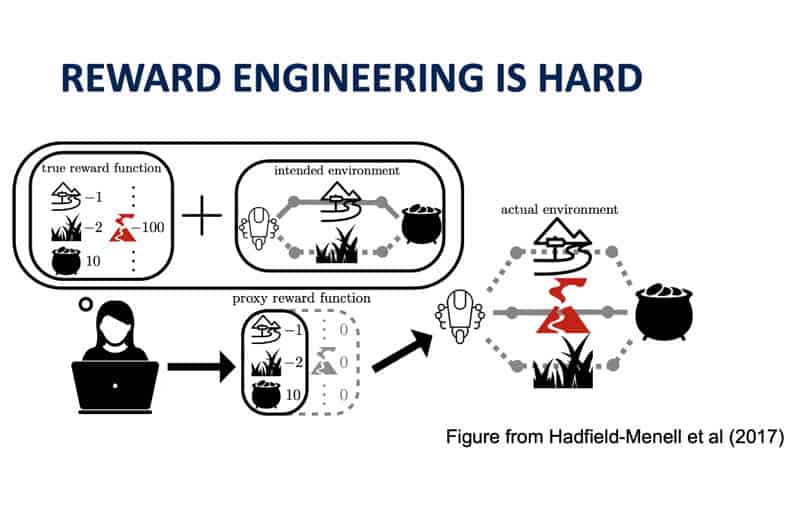 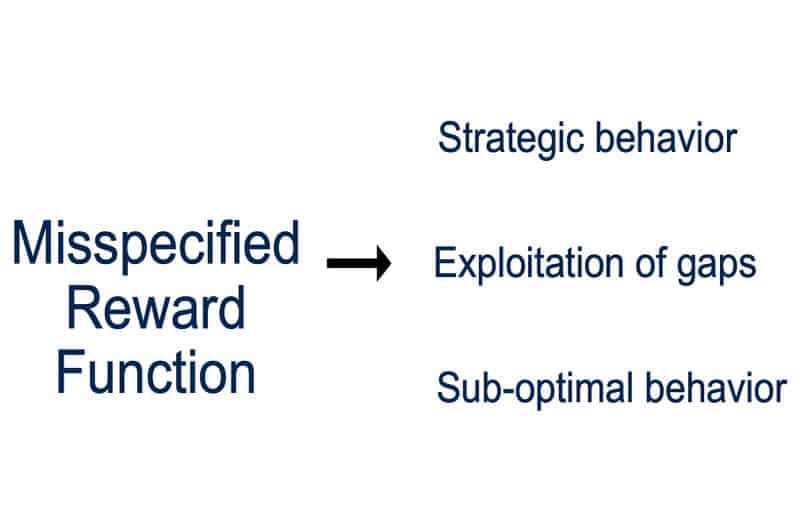 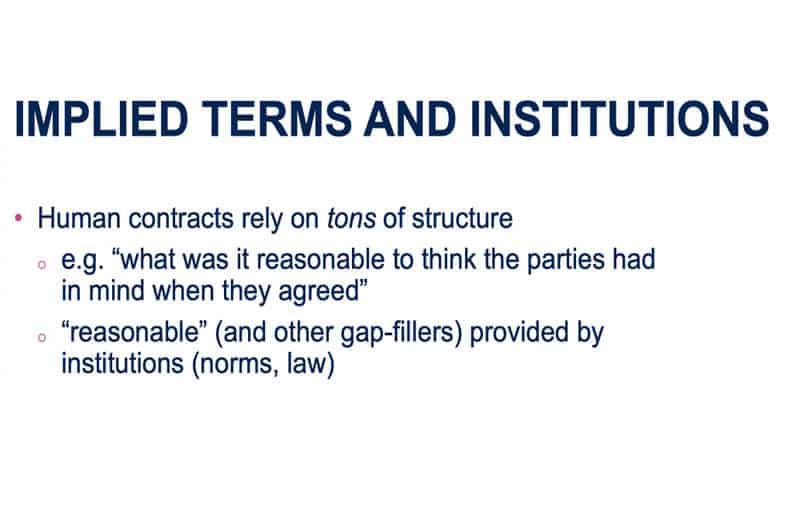 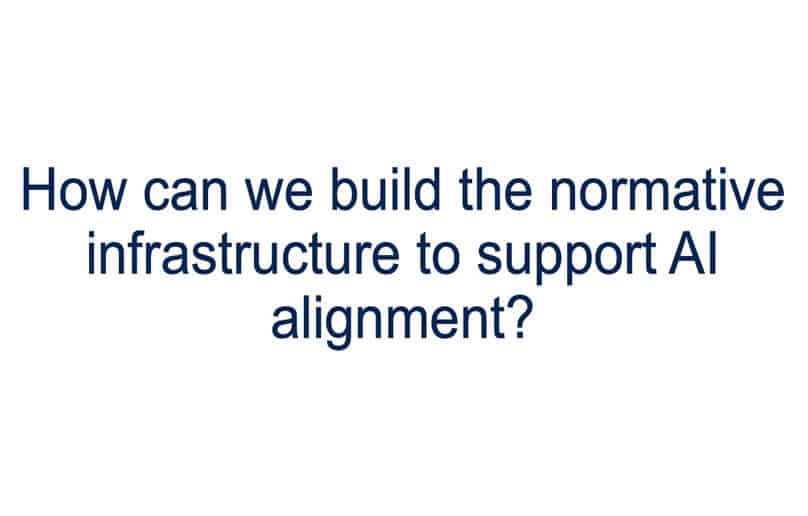 Key message to AI builders: game theory is all good and well, but we need a normative infrastructure like humans have if we really want aligned artificial agents.

Q: What are the important differences between human cognition and AI cognition when it comes to transferring normative structure to AIs?

Q: There’s some hope that we can use blockchain technology to create explainable AIs by tracking their decision processes: what are you looking at in this realm?

Q: It’s true that metrics are always going to imperfect, but I think there’s a huge space between what people usually set as “easy to operationalize” goals and what it is that you could really do if you were trying.

Q: It seems plausible that getting the AI to think about what humans MIGHT be upset about, like children do when they’re trying to decide what might upset mom.

Q: This feels similar to the problem with autonomous cars: humans fail a lot at driving cars, and with interacting with others. So we don’t actually need get the AI perfect, just better than a human, which is a pretty low bar. If we could have these AIs watching humans all the time, could we have them mirror us?

Q: Humans learn what we’re trying to teach the machines in two ways: hardwired by evolution and learning as children. There doesn’t seem to a be a limit to the second type of training: a human is watching the robot and judging its behavior to train the model. What is the limit?

Q: There’s a missing distinction in the conversation. What’s the extended meaning of the contract? There’s an embedding in the system of institutions and norms here. Then there’s the issue of the impartial observer in the heads of the contracted parties.

Q: It’s not until I heard about split contracts that I thought smart contracts held any water. One of the things that’s very important in our legal system: when a judge makes a decision, they can explain why they came to it. AIs right now are very bad at this. Leilani Gilpin’s work on retroactive explanations is important here: https://groups.csail.mit.edu/mac/users/gjs/lgilpin-PhD-EECS-Sept2020.pdf “An AI system that can’t explain it’s decision is not very intelligent” Do you think this is a prerequisite for AI systems to be given decision making power?