Today we hear from Zooko Wilcox of Zcash and Howard Wu of Aleo about Zero-Knowledge Proofs, cryptographic techniques that can be (and are) employed to bring provable privacy and scalability to the many cryptocommercial and governance technologies the group has been discussing. 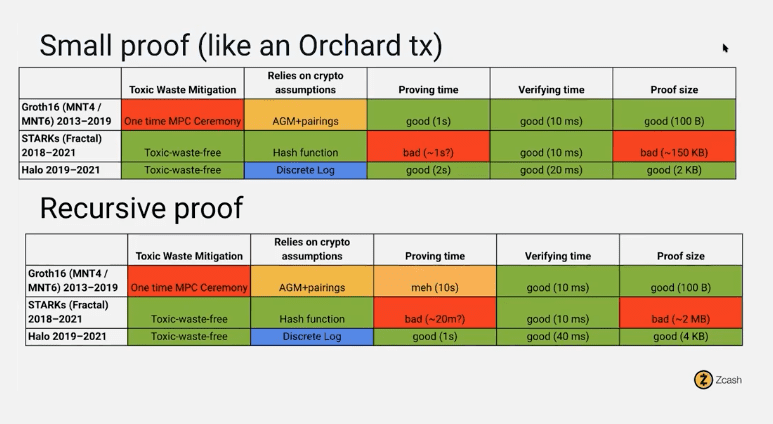 Q: Once a large enough quantum computer exists, what does that do to the past?

Q: What’s immediately next? Can this group help?

Q: In the smart contract setting, you need the full contract plus the proof on chain to manage. How are you enforcing this if the contract is not on the blockchain?